The USA has traditionally been associated with progress, modernity and freedom. The recent years, however, the focus has shifted towards racial and political division and class struggle. At TIFF 2021 we have dedicated a special sidebar to «The Greatest Nation on Earth».

- Under the heading USA Behind the Scenes, we have made a selection of feature films and documentaries shining light upon different aspects of US society today, says Henning Rosenlund, Deputy Program Manager at TIFF.

A superpower in change

- The films investigate topics such the racial struggle, the working class and that the US today is an economically and politically divided country, Rosenlund says.

Still, the USA is still the world's leading superpower politically and financially. It also sets the pop cultural agenda for the rest of the planet. Netlix, Apple, Facebook, Google and Amazon are all American businesses that affects the everyday life of people all over the world. But set aside this enormous impact and consumation of american products, there are still sides of American society that haven't received much mainstream attention. 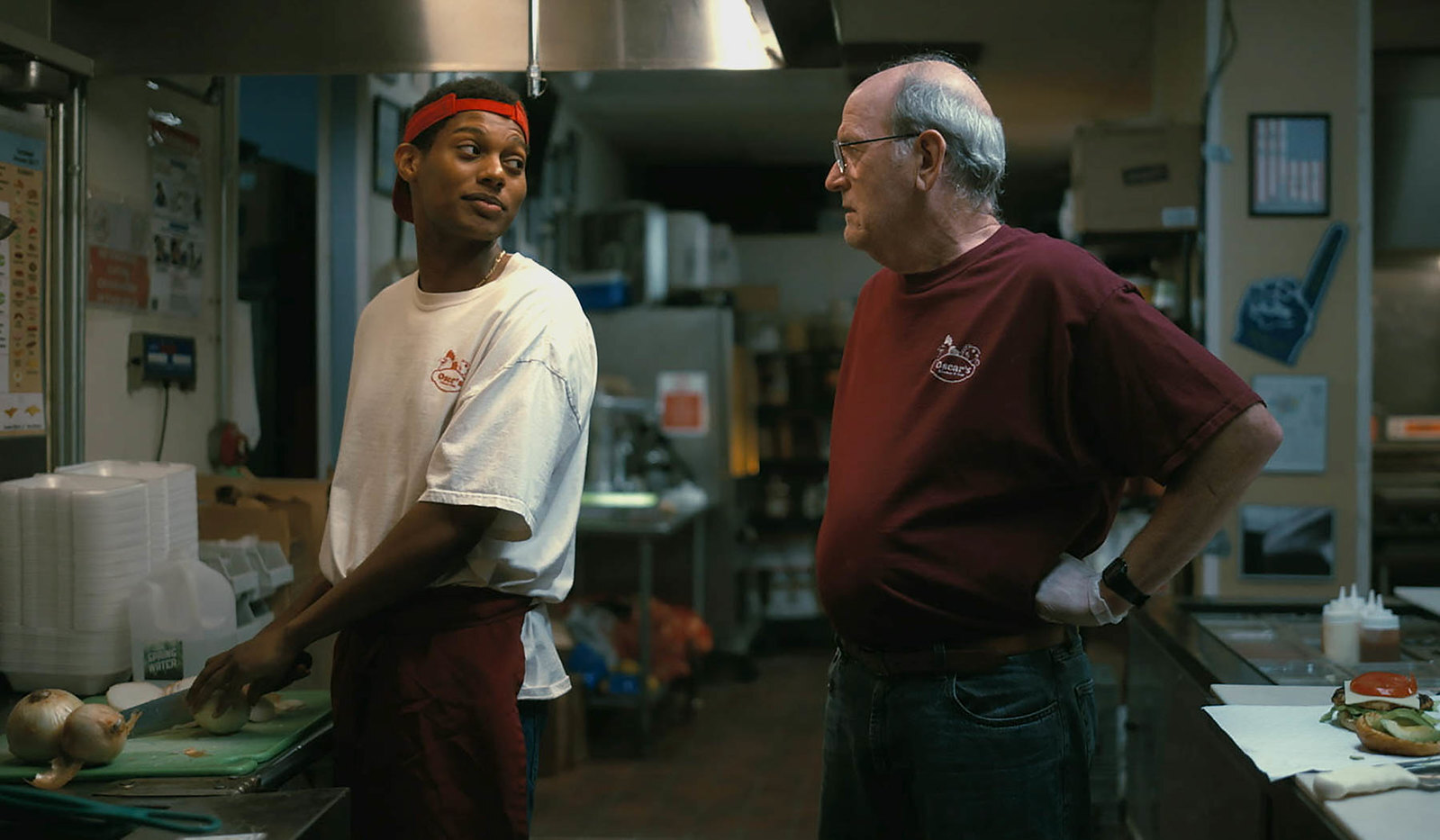 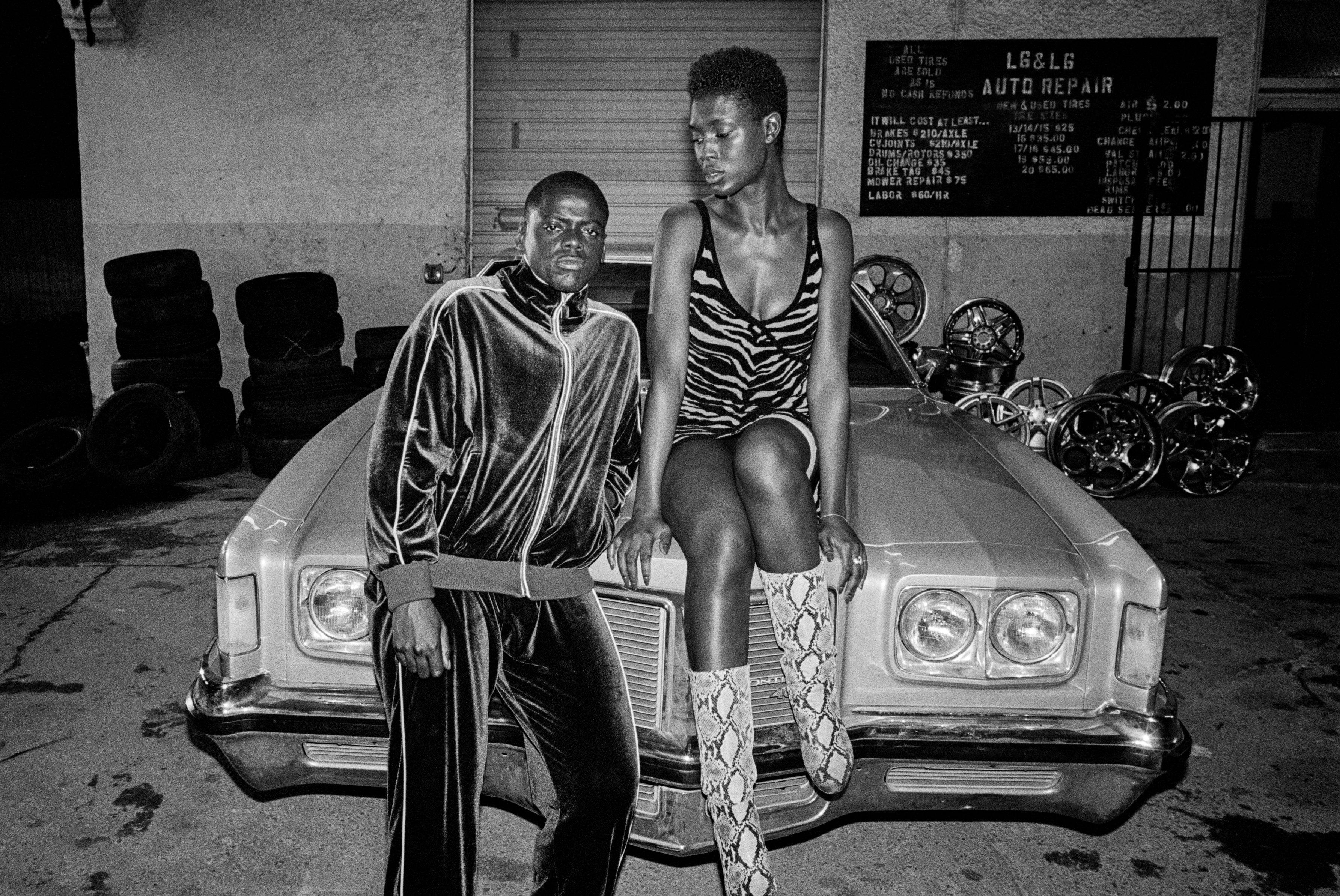 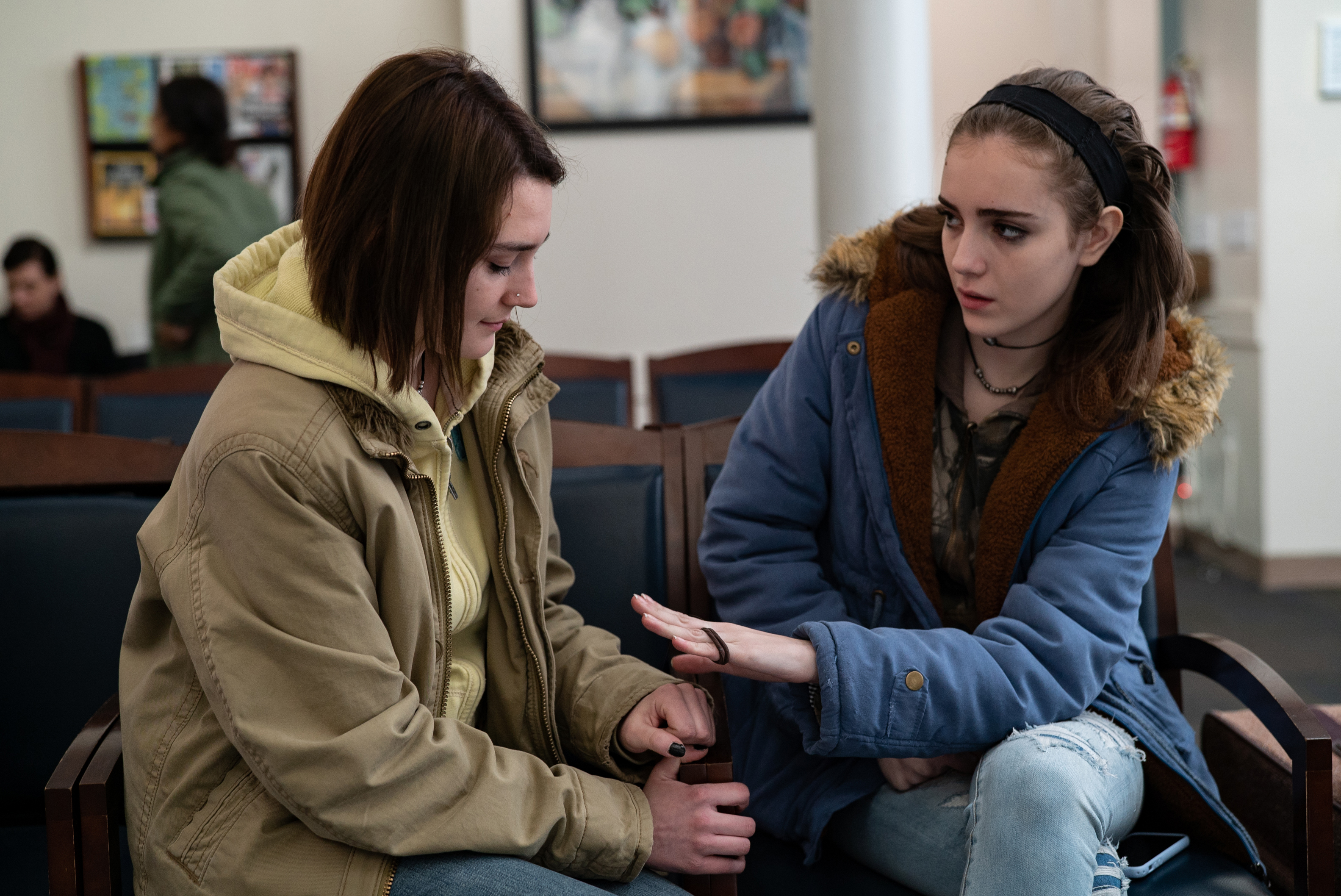 - We have tried to include films that show more subtle topics, some of which may seem paradoxal to a Norwegian audience; that he US is, in many ways much more conservative than European nations; that religion has a far more central place for Americans than for us and that most Americans are opposing regulations from the state. In films such as Never Rearly Sometimes Always and The Last Shift these features shine through. The idea of freedom is also important in all of the films in this program, says Deputy Program Manager Rosenlund.

No matter who is President after Novemer 3, the USA has big challenges coming up ahead. This january the TIFF audience gets a glimpse behind the scenes of  «The Greatest Nation on Earth». 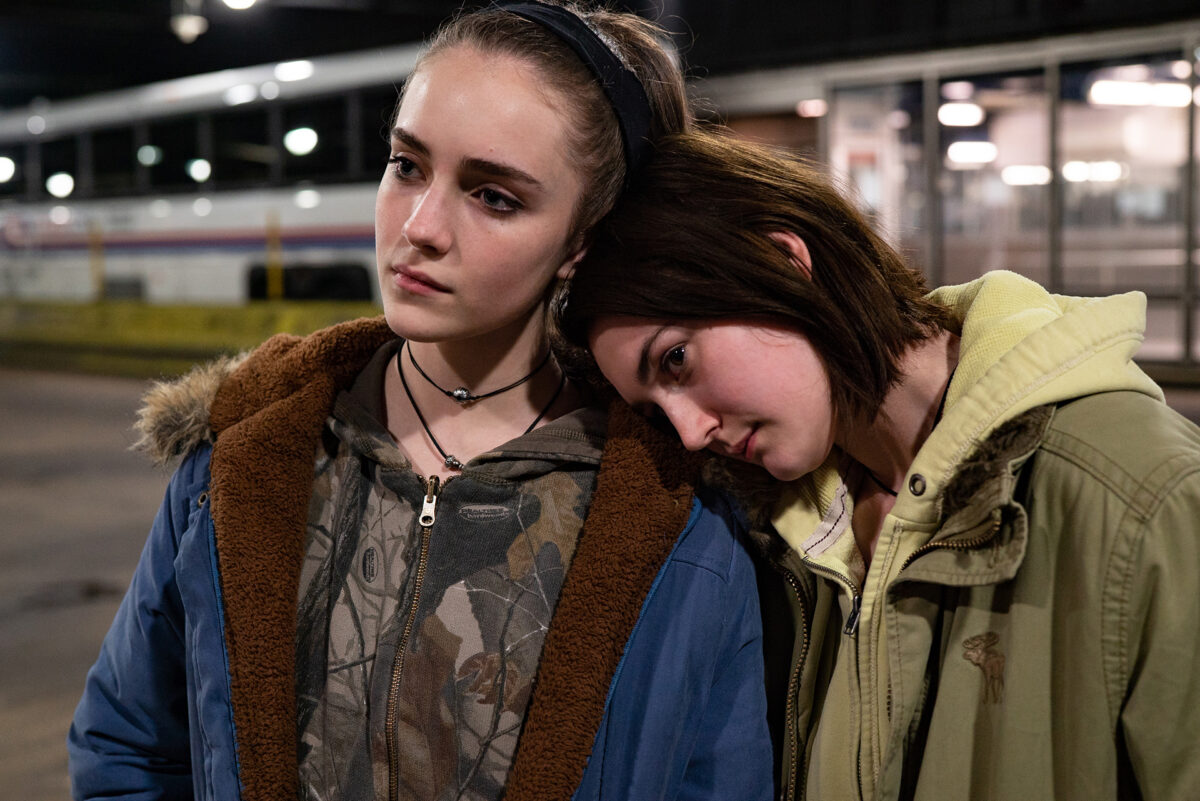 17-year-old Autumn is pregnant and knows she wants an abortion, but the conservative laws in her hometown in Pennsylvania make it almost impossible. A strong and important film about the lives of young women in today's USA. 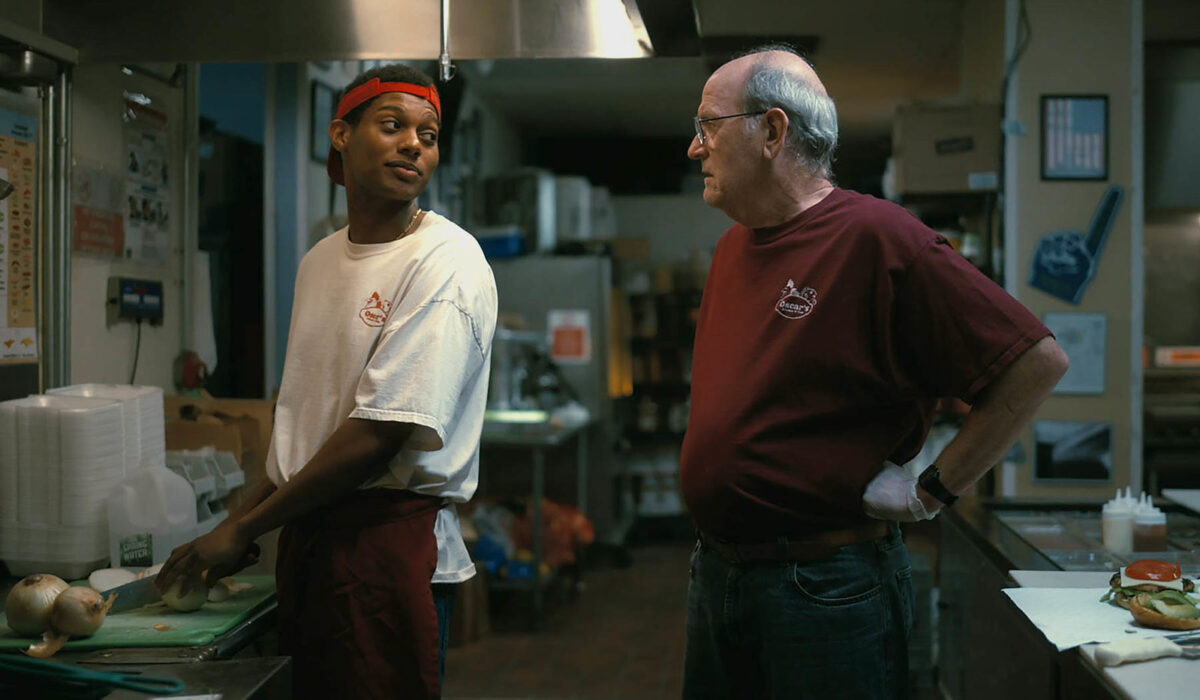 Stanley has worked at a fast food for the past 38 years, and is about to retire. But when he meets his successor, the young, self-confident Jevon, generational conflict, class and race quickly turn out to be the main ingredients on the menu.

After becoming a widow, Fern moves to live in her converted camping van, and makes a living from odd jobs. Mostly she lives a very cheap life. Yet, she lives with a freedom that she is not ready to give up, and that perhaps many will envy her. 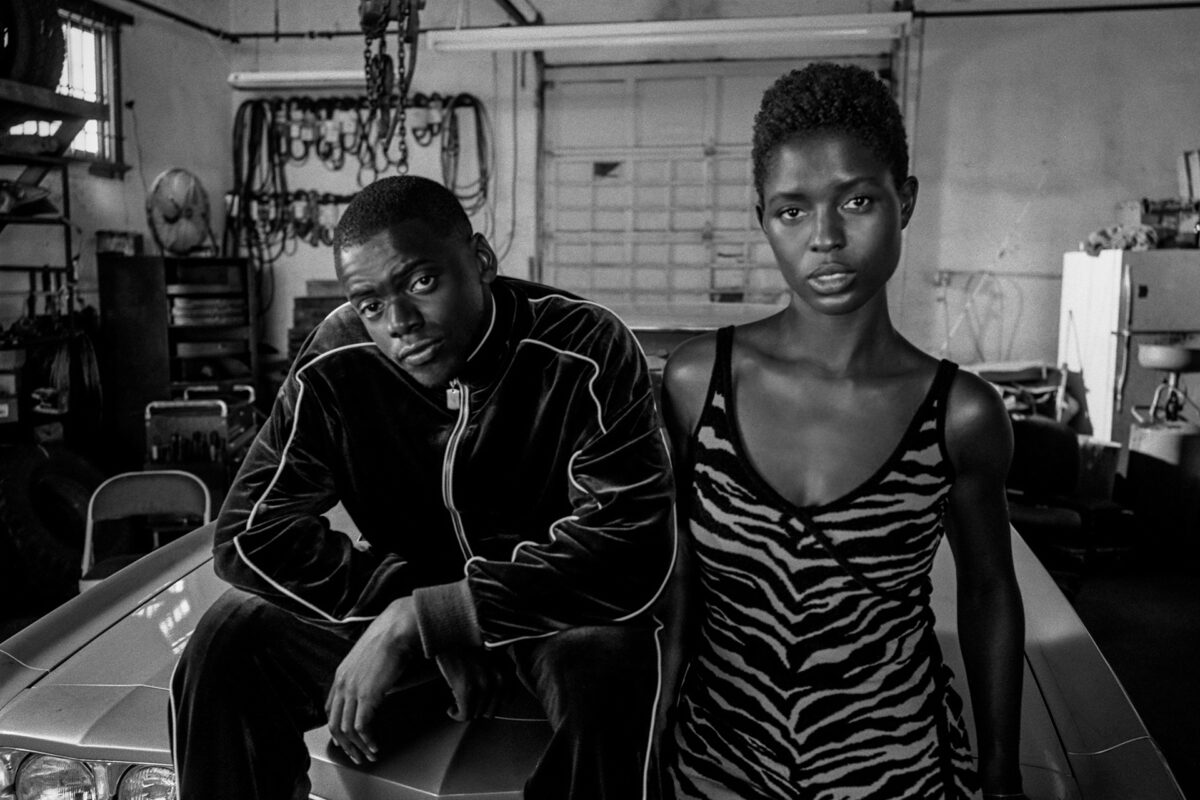 After a confrontation with the police, a Black couple ends up on the list of America's most wanted, but the increasingly intense manhunt is triggering riots. Queen & Slim is a grandiose road movie through a USA divided by racial differences.

I Am Not Your Negro

I Am Not Your Negro covers the history from the 1950’s racial segregation up to today’s Black Lives Matters movement. Based on James Baldwin's unfinished book script, the documentary gives a sharp and condensed report on racism in USA.

THE EMIGRANTS set to open TIFF 2022